A business such as ours is built on the reputation and integrity of its people: 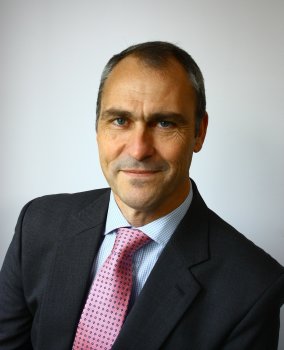 Martin is married to Andrea with two boys, Edward & Toby and their current dog Bubbles. They attend St Peter's Church in Hextable. Martin has been an Independent Financial Adviser since 1986. Having worked for several other organisations, he established his own advisory firm in 1996. The firm he established was continued and strengthened in 2010 when he joined forces with Gary Wilson to establish AW Financial Management LLP. Gary retired from the firm in November 2012.

In terms of interests, Martin thoroughly enjoys all sport, even a bit of running now and then, but most often practices his golf. He is a Trustee of CRIBS (Christian Resources in Bexley Schools) and he now serves on the PCC at St Peter's. At weekends and on summer evenings Martin can often be found working in the extensive grounds of the old Victorian house the family share with Martin's parents in Crockenhill.

Martin's Christian life story can be found by clicking here

Testimonies from Martin's clients can be found by clicking here 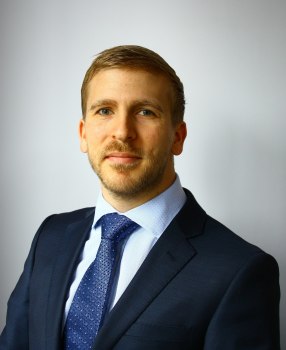 Jon joined the firm in November 2010 and became a registered Independent Financial Adviser and Partner in the firm on 1st July 2013. He has obtained the Diploma in Regulated Financial Planning and is a Long Term Care and Pension Transfer specialist.

Jon is married to Helen and has a young son called David. They live in Bexleyheath and are heavily involved in the work of Trinity Baptist Church, Bexleyheath where Jon is a Trustee and also responsible for a team of 20+ musicians and singers who form the regular Trinity Band for Sunday morning worship.

Music has always been a passion of Jon's but he also enjoys bird watching, walking and spending time with his family. He is also a keen sports fan.

Testimonies from Jon's clients can be found by clicking here 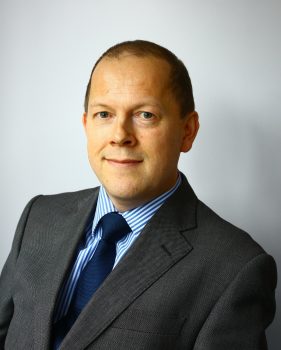 Sean spent 31 years with one of the UK’s leading private banks – latterly as a Wealth Manager assisting successful entrepreneurs in realising their personal financial goals. During that time, he became professionally accredited as a Chartered Wealth Manager by the Chartered Institute of Securities and Investments (CISI) having attained their Certificate in Private Client Investment Advice & Management (PCIAM) with merit. Prior to this (Level 6) qualification, he was awarded by the Personal Finance Society (PFS) their Diploma in Financial Planning (DipPFS).

He was invited to join AW Financial Management in November 2016 after a short break from work - relishing the move to an independent practice and being part of the new team with, also, a much shorter commute!

Sean also gives time to local schools as an Education Champion on behalf of the PFS and is a Trustee and Volunteer at the Bexley Winter Shelter charity helping the homeless in the Borough. He lives in Sidcup with his wife, Debra, teenage daughter and their various pets and, as well as spending time with them, he enjoys a diverse range of sport, music and food – the latter both consuming and preparing! Together with his family, Sean also attends Trinity Baptist Church, Bexleyheath.

Main role : To liaise with clients and to manage Adviser's diaries, to establish review meetings and provide general administrative and secretarial support to the Advisers.

Background: Nicola is married to Andrew and they have two boys. Nicola has worked with Martin since September 2001 - her first job after taking a career break to look after the family. Hobbies include keeping fit and socialising with friends and family.

Main role: To provide technical assistance to the Advisers in the area of financial planning and investment management. Edward also works with the Advisers to provide support in meetings as well as in processing online applications.

Background: Edward joined the firm in November 2012 and is currently studying for the Diploma in Regulated Financial Planning. Edward is a keen follower of Chelsea Football Club and enjoys Golf and general socialising.

Main Role: To provide technical assistance to the Advisers in the area of financial planning and investment management. Jack is also working with the Advisers to better understand each of our clients, with the view to provide continuity of advice for many years to come.

Background: Jack joined us in October 2017 having graduated from the University of Bristol with a degree in Economics. He has since obtained the Diploma in Regulated Financial Planning. Jack has a passion for football (in particular Leicester City) and enjoys regularly visiting the gym to keep fit.

Main role: As an Accountant first and foremost, Harin now has the main responsibility of running the business accounts and dealing with other issues related to the overall management of the business.

Background: Harin joined AWFM in July 2019 seeking a change of direction in his working life having previously worked in the charity & commercial sector. Harin is married to Surajni and they have two sons. He has a BA (Hons) in Sustainable Performance Management from the Manchester Metropolitan University, an Advanced Diploma in Management Accounting from the Chartered Institute of Management Accountants (CIMA), and is a Member of the Association of Accounting Technicians (AAT). Harin attends Hillsong Tonbridge and in his spare time enjoys running, cycling, listening to music, classic cars, reading & spending time with his family.

or email us via this link

How To Find Us: 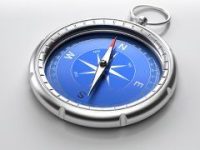 Please click the image above to be taken straight to our location on Google Maps. Alternatively, for more detail please click here.

Hear From Our Clients:

We pride ourselves on providing high quality service to our clients. To hear what some of our clients think, click here.

You can find our latest newsletter here.